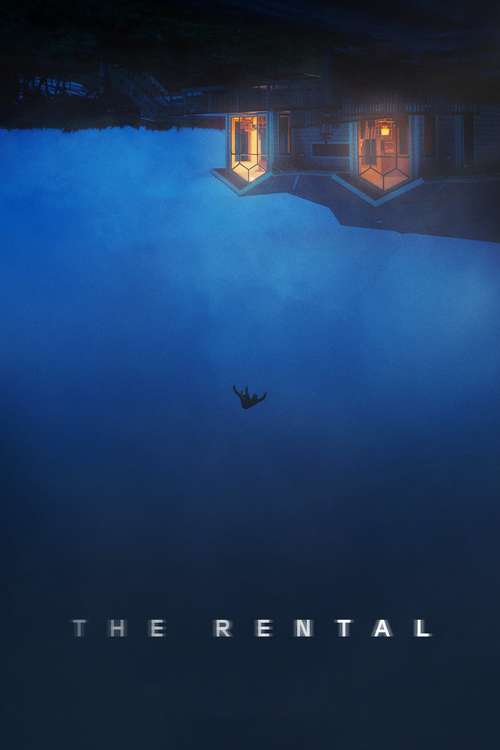 The Rental is a very mixed bag, because on one hand it’s beautifully shot and very well acted, with Allison Brie continuing to deliver fantastic dramatic performances. On the other, it doesn’t seem to know what exactly it is, trodding over ground that has been trod again and again, and often better, without a 75% mumblecore lead-in. Don’t get me wrong, I enjoy mumblecore, especially Joe Swanberg’s brand, but it didn’t pair well with the final act, especially when we run out of good guys. If you want a film where things happen, but you won’t ever know why, even beyond The Strangers’ “Because you were home…” Then this is your film. I personally like SOME explanation.