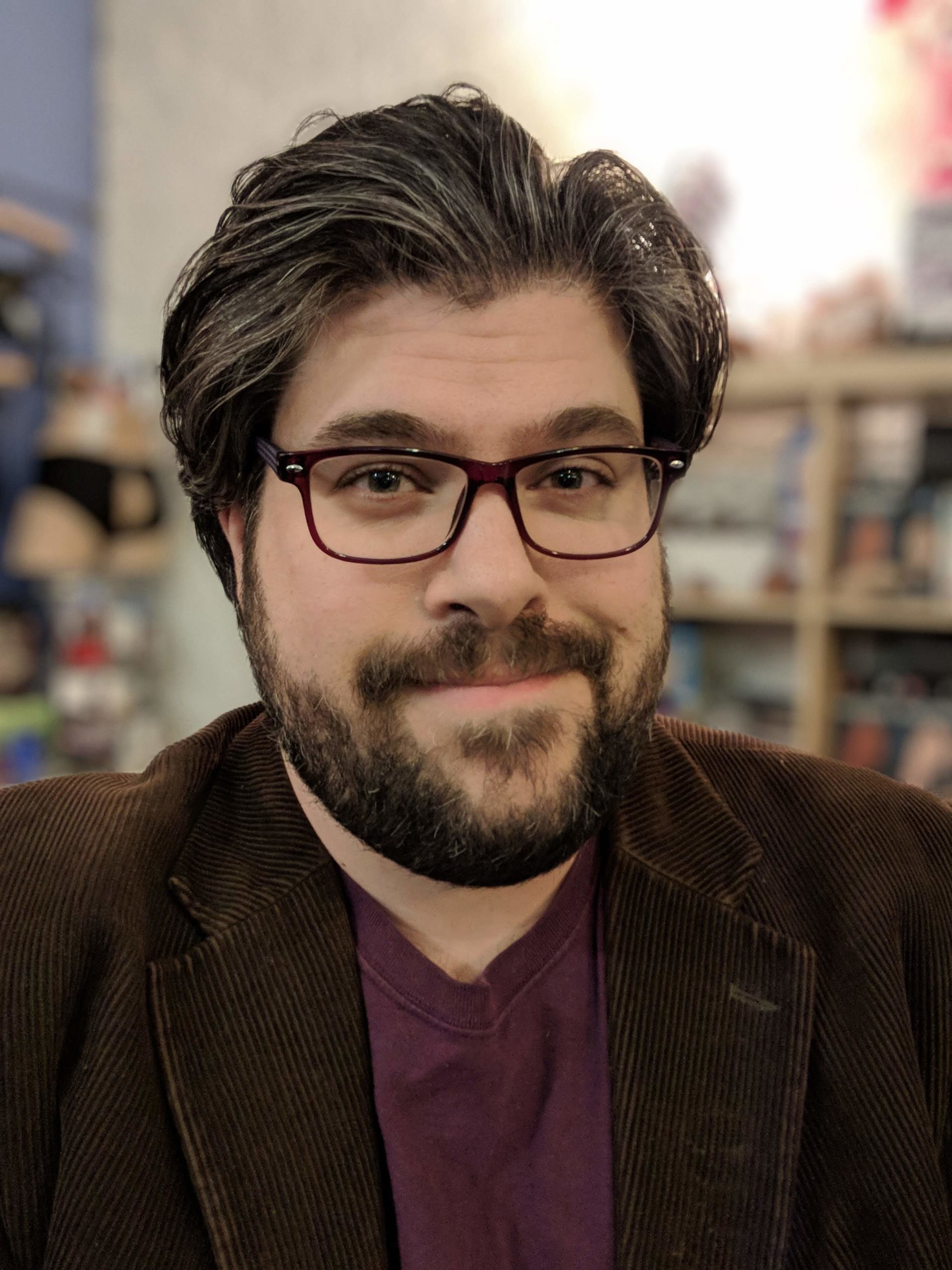 As a queer non-monogamous writer, Cooper S. Beckett endeavors to create characters that reflect the diverse lifestyles of his friends, his partners, and himself. From that mandate, he writes scary, silly, and sexy books and essays. Beginning his writing career as a podcaster and speaker in the sexuality education community, he wrote My Life on the Swingset, a memoir of his first five years in non-monogamy, then followed that up with two novels that take a brutally honest look at swinging and polyamory, A Life Less Monogamous, and Approaching the Swingularity. Returning to his first love, the horror genre, with Osgood as Gone has been like a homecoming. From a young age, his obsession with horror movies and books seriously concerned his mother. It probably still does. Given a choice, he would rather winter at the Overlook than the Waldorf. Like Lydia Deetz, he has always thought of himself strange and unusual, be it his perspective on sexuality, monogamy, politics, or where Elder Gods ought to fall in the hierarchy.

He is the co-founder and co-host of Life on the Swingset, a podcast and website about sexuality and non-monogamy.