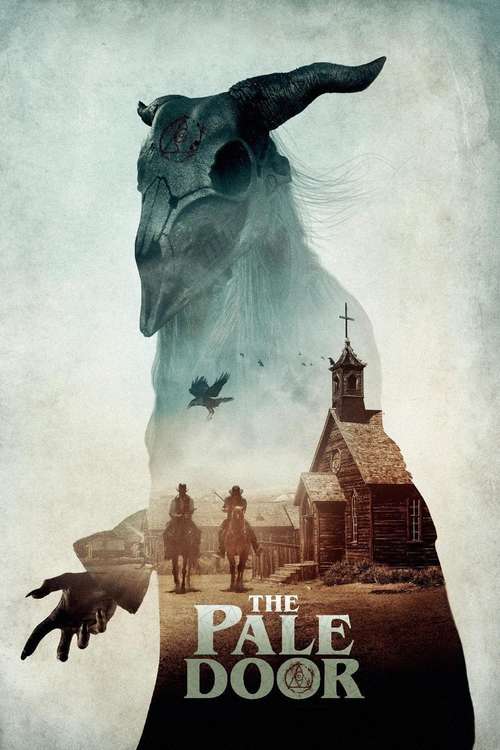 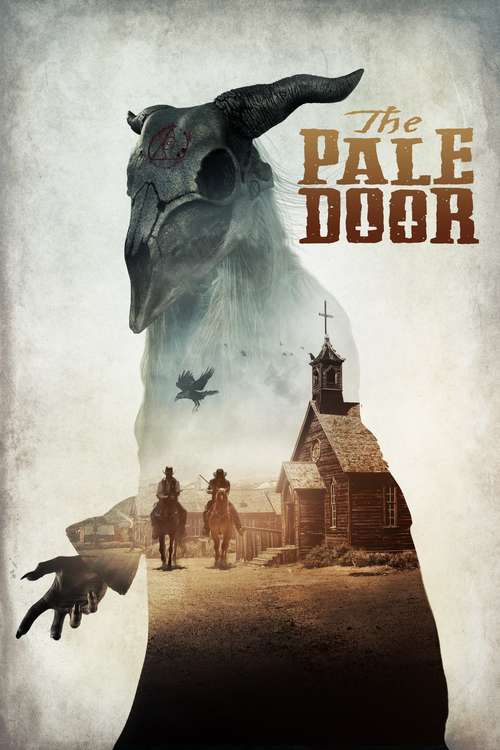 Maybe it's to much Deadwood or Red Dead Redemption, but The Pale Door is just way too clean. An old west town just isn't going to have a street of freshly mowed grass. The clothes of the men are all seemingly freshly pressed and washed. Even the wood making up the building is clearly cut with modern circular saws. As The Pale Door is low budget, I guess they had to make due with what was available, but we’ve seen too many modern Westerns to enjoy the artifice. The cast, with some exceptions plays like a cross between larpers speaking aloud their character traits and local theater performers who wandered out of Oklahoma auditions. The witches arrival, playing their hands like the homage to From Dusk Til Dawn it clearly is, is surprisingly effective, especially the glowing embers part of the makeup. Unfortunately, they play their big scene too early, then have the cast wander in darkness and sit in a church for talky family drama. The score is good, and the performances by Pat Healy, and Bill Sage exuding some MAJOR Stacy Keach energy, are solid. Unfortunately the story doesn’t hold up to scrutiny of any kind. If I’d been paying less attention, I may have enjoyed it more…and that’s not a good sign. And I’m totally over the animal skull as culty mask deal.