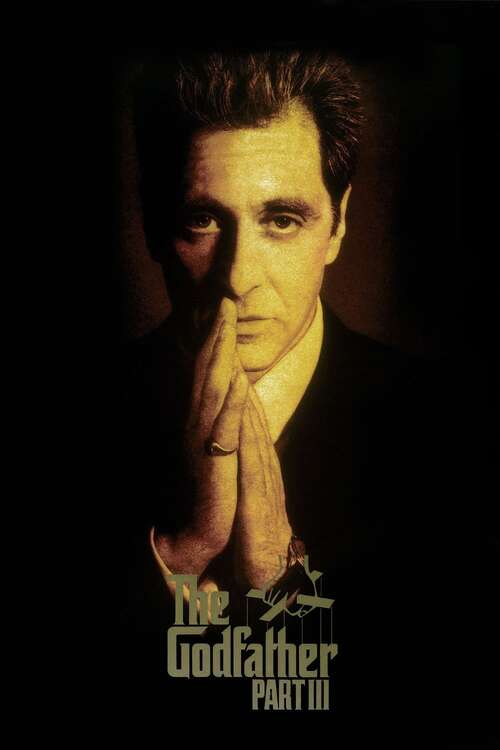 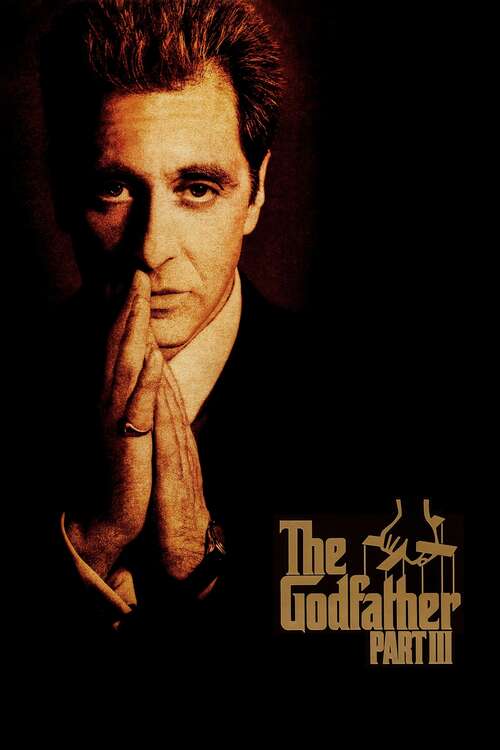 I never had a problem as great as many with The Godfather III, but even still only watched it once. Perhaps it was the giveover to all the new young characters, perhaps the absence of others, perhaps simply because it followed two of the greatest films of all time. Godfather III’s theatrical cut was a perfectly serviceable mafia film, better than many, not as bad as most said. Watching The Godfather III’s redux into Coda: The Death of Michael Corleone, I’m rather confused. Perhaps it’s that such time has gone by so I don’t see much of the difference, but it still feels (only just) like a perfectly serviceable mafia film. The miscasts are still glaring. Sofia, while not as bad as she’s been claimed to be, just isn’t very good, and since so much of the heart of the film revolves around her, that’s a problem. Michael’s transfer of the family to Vincenzo is abrupt and odd, as he has only proven himself a hothead with poor judgment. The Vatican plot is meandering and overlong, with too much complication and too little character to be followed often.  It is still an absolute crime that the studio refused to give Robert Duvall the money he wanted to return, as George Hamilton is many things, but certainly not Duvall. In the end, it was worth another watch, but hard to believe it was only 2hr 37min long, as it felt so much longer than the 3+hr second film. Don’t think I’ll be needing to give it a third chance for greatness.

In the end, it’s the tragic film in the trilogy, because perfectly serviceable is no way for a Godfather film to be viewed.

The fact that Michael Corleone doesn’t actually die in the film subtitled The Death of Michael Corleone is utterly perplexing, especially since he very definitely died in the original cut of The Godfather III. I don’t even know what to do with that…