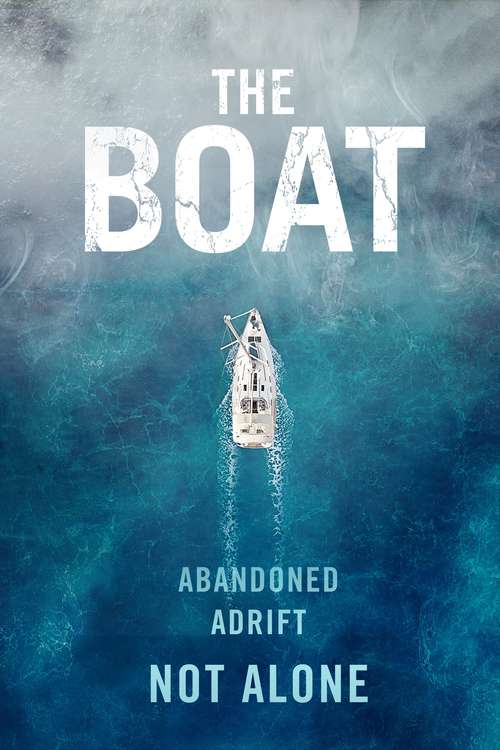 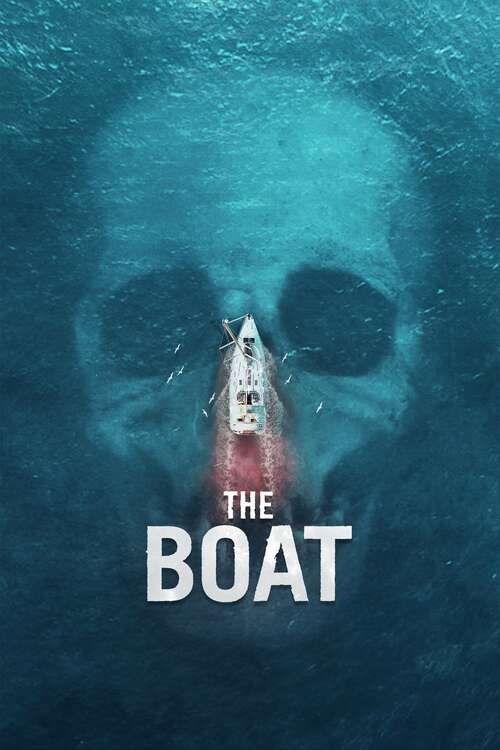 There’s very little payoff in this movie that appears to be man vs boat. That’s a shame, too, because it’s always impressive to make a movie with only one character. Unfortunately, no amount of scary music is going to make me afraid of a boat. My biggest issue with the movie, though, is how inept our lead seems to be. After an initially strong showing when he first finds the boat, he defies logic by not taking stock of his surroundings, gets trapped in small rooms multiple times and doesn’t try the obvious (kick the door down) until it’s too late, or doesn’t use any of the large items around him to bash at doors and windows. I knew nothing about The Boat going in, and perhaps that’s to the film’s detriment. Had I known that there was no monster, that it literally is man vs boat, I may have had different expectations. As it stands I found myself waiting for a point that never really came.