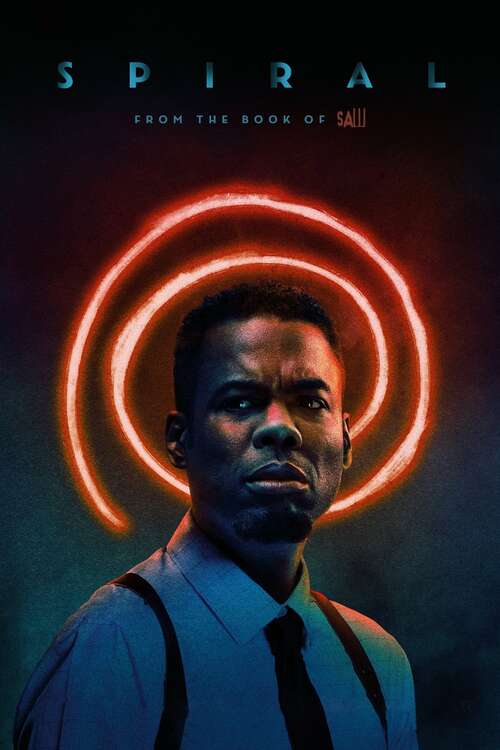 Eclipses many of those that came before it by telling a very relevant story on top of being an engaging, scary, and painful film. Bad cops are, obviously, a cultural powder keg at the moment, so a disciple of John Kramer taking out the bad cops feels like a surprisingly logical continuation. The slights of hand are reasonable, though one really feels the “checking out this guy’s story” should’ve happened. A problem not unique to this entry is the transition between character flashbacks (things a character remembers) and story flashbacks (things the movie wants you to know). The problem is with a lack of delineation between the two. While the Saw films have almost all had that “here’s what actually happened” flashback wrapup. several of Rock’s flashbacks in film were meant to be his own…until they weren’t. All told, though, a good revival for a series that went stagnant when they wrote themselves into a death of John Kramer corner, and probably the most prestigious cast we’ll see. I bet Robin Williams could’ve made a hell of a Saw film.