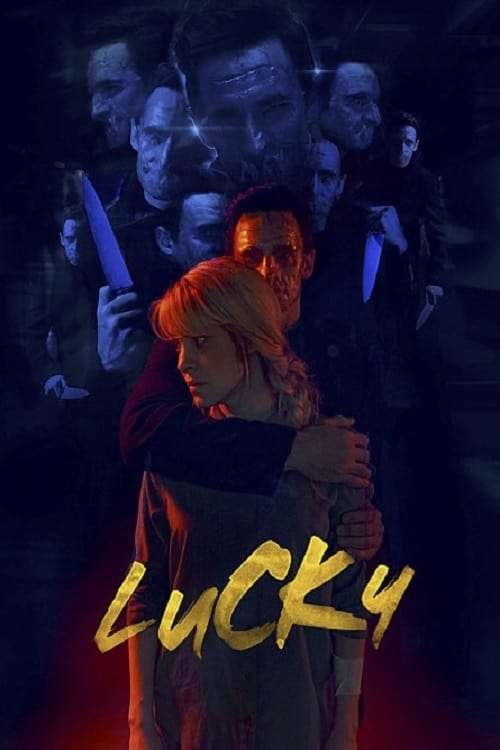 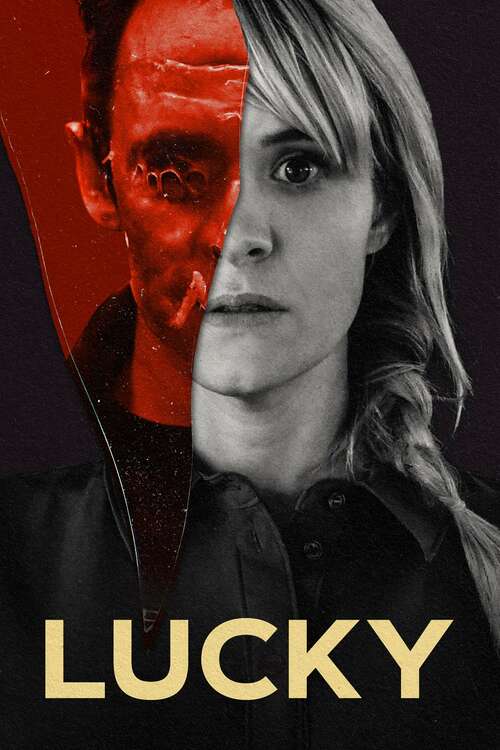 An often astonishing meta slasher. Meta not in that it deconstructs the genre, but in that it deconstructs itself continuously, and ultimately to its own detriment. The prevailing dread and dream logic take us almost all the way, as does a superb performance by also writer (and I’ll watch anything she does) Brea Grant. I say almost, because in the end, the statement, while it moves from subtext to text, is almost less clear than when it was subtext. Is this all a writer working through her issues with giving self help advice? Is this a woman learning to be resilient in the world that men constantly try to take from her? Is it simply a waking nightmare as she processes a traumatic event that happened once? Who knows. The ambiguity is both exhilarating and frustrating, but ultimately disappointing, and let down by its frustrating lack of resolution. One could make the argument of course that the misogynistic violence we’re being shown doesn’t have a resolution either.