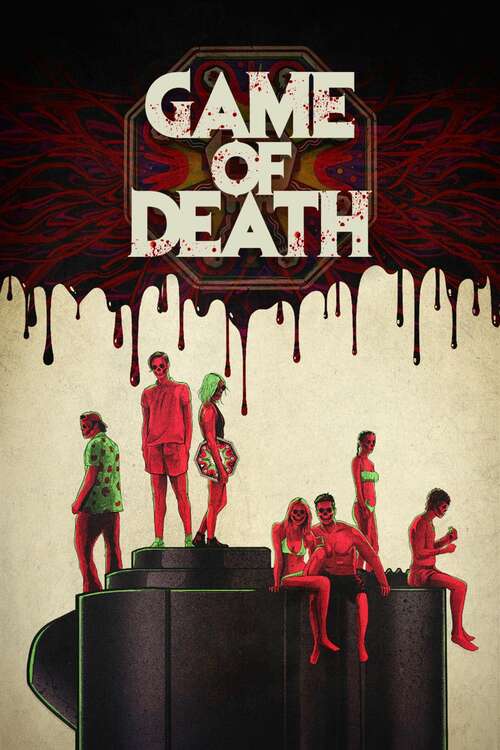 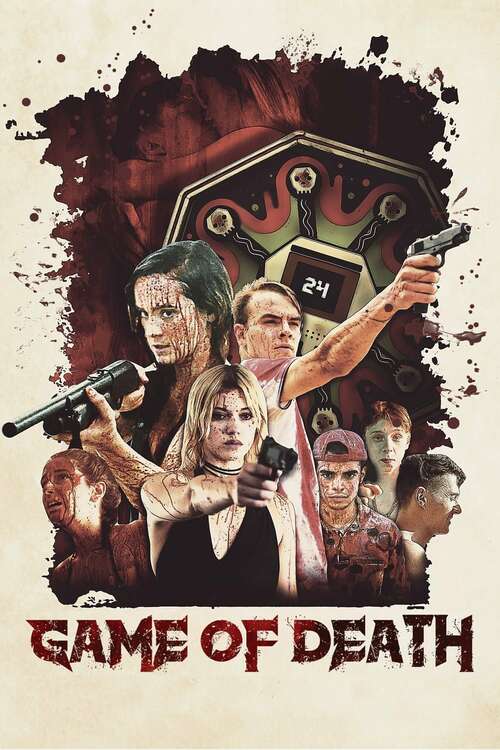 This movie is undeniably overflowing with style. From 8bit titles, to synth score, to an abundance of non CGI gore effects, to even jumping into an outrageous 3.4:1 aspect ratio at one point. The problem is, it has no idea when to utilize its stylistic quirks and thus comes off as masturbatory from beginning to end. This is fitting, I suppose, for a film that opens with a young man one tiki torch away from a proud boys rally masturbating while looking at his gun. The idea is interesting, a game that makes you kill or be killed, but the desperate stylistic quirks overwhelm it at every turn. The film has a BIZARRE fixation on manatees. The lead pair are a brother and sister who clearly want to fuck. The closing monolog about the game of death (yunno, life) is absurd and the horrible mirror image of Bill Murray's monologuing finale in Scrooged. The characters aren't likeable. There's no reason for the game's logo to be pixelated as it's a physical game, and thus, as well, no reason for all the 8 bit references. I wish there'd been a good screenwriter here, someone to wrangle all these elements into a far better movie. Instead, I'll leave you with a line representing the film's poignancy: “Death…death is the bonus level.”