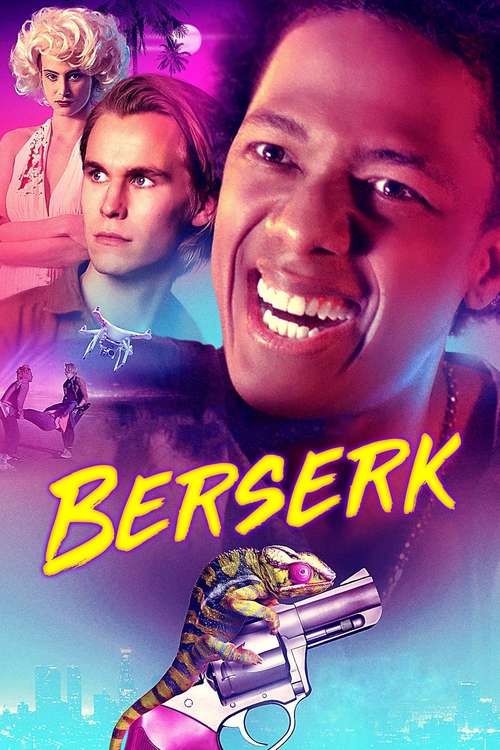 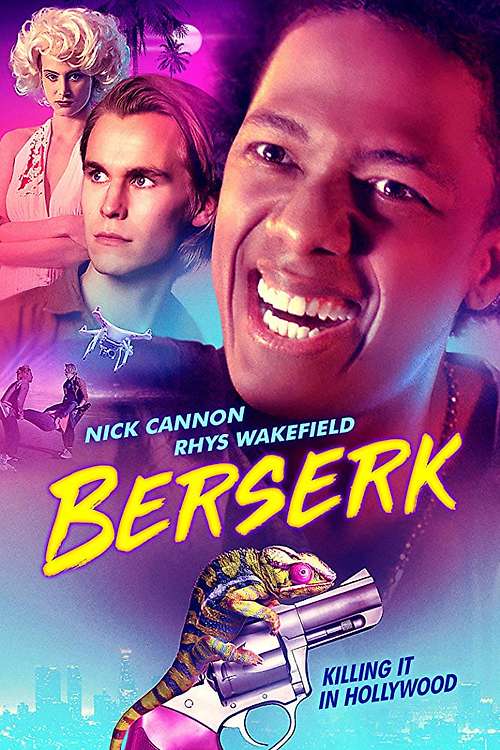 The characters in this film don’t behave like humans in any way. They talk about this zombie film they want to make as though it’s Citizen Kane, while every plot point they give us sounds terrible. The accidental murder growing progressively worse is a tried and true plot point, but not once do these characters behave as though anything consequential have happened, instead continuing to write and talk this film project. When Nick Cannon’s girlfriend shows up and goes along with everything for the promise of directing… The characters’ points of view shift dramatically and their motivations differ from scene to scene. Learning that co-star Rhys Wakefield, who plays the writer, also wrote and direct this makes it feel like far more of a masturbatory film school abomination. Any moment of insight is clouded by the fact that these are two rich and privileged assholes and a manic pixie dream femme fatale. There is no reality to be found in this heightened nonsense.