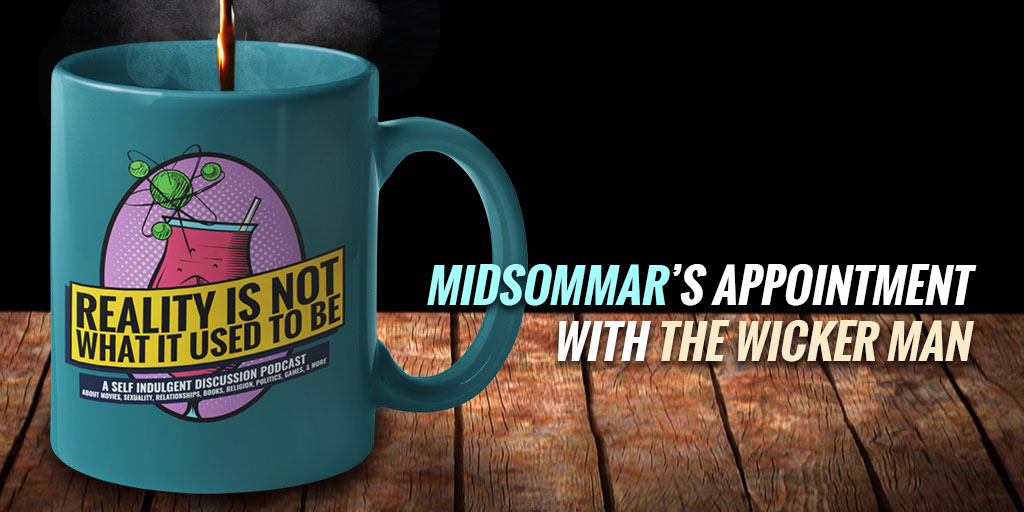 If there's one thing Ari Astor has demonstrated to us is that he's a master of creating films that demand to be talked about. Midsommer, one of the most fascinating and debateable films of the year continues the somewhat obscure genre of folk horror. Tonight we discuss it's double-feature worthy connection to one of the grand daddy's of folk horror, The Wicker Man.

Book: How to Change Your Mind by Michael Pollan
Movie: Harpoon – VOD as of 10/6
TV Show: Marianne – available on Netflix

THE MERCH MUST FLOW