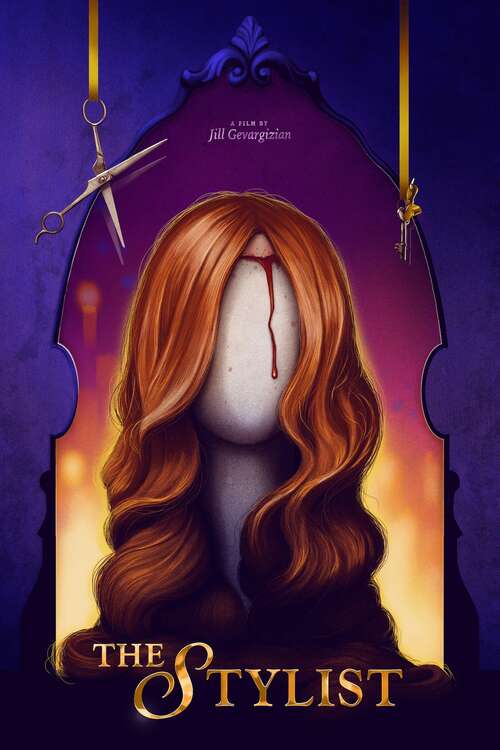 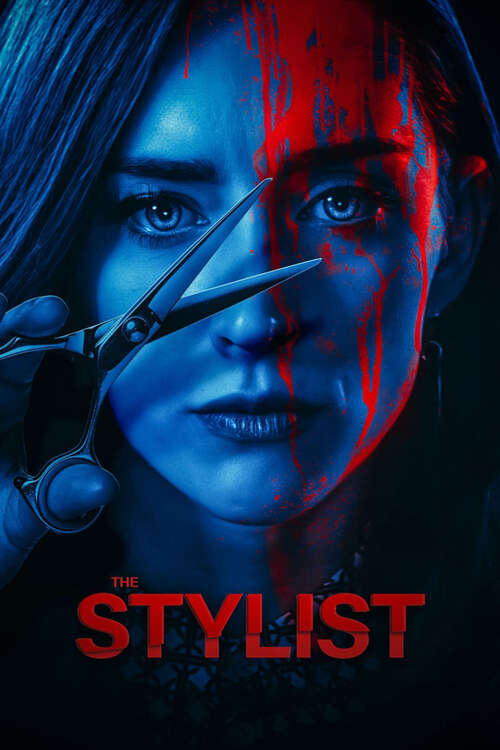 Good god does this film capture outsider mindset. Obviously it takes it to the nth degree as our outsider Claire is a serial killer, heartbreakingly played by Najarra Townsend, but I feel seen to a disturbing degree by The Stylist. Take aside the fact that Claire scalps people so she can “put them on” as a sort of mask (I know that’s a big ask) and instead see the character portrait being presented to us, of a woman who feels like she doesn’t fit in the world, so she does her best to wear other people’s quirks and tics, other people’s emotions and personalities in hopes that just maybe that will allow her to “people” as well. For one shining moment, she’s thought of as more than just a stranger you can tell anything to, more than The Stylist, when Olivia (one of the most dynamic people in film today Brea Grant) notices her, wants to spend time with her. We don’t know, ultimately, if Olivia is a person who just is extra nice to people, or if she is truly after a friendship with Claire, because alas this story is tragic. Feeling like you may have actually found the gateway to insider, and may be able to take down the mask, if only a little bit, but then have that crushed as you are talked about behind your back, made fun of, rejected, it’s a nightmare. It’s a nightmare that I’ve experienced. It’s a nightmare so many of us misfits and losers have. Claire is such an amazing character, and the Stylist is such an amazing character study, because we empathize so strongly with her, we can see ourselves in her. We see our own masks (metaphorical, i assure you) that we put on just to appear normal, to appear as though we can swim with the popular folk. But we all live in fear of our emotional basements being eventually discovered. Being unmasked. Beautifully photographed, wonderfully written and directed by Jill Gevargizian, this film is a heartbreaking delight and must see.

…I’m not a serial killer.