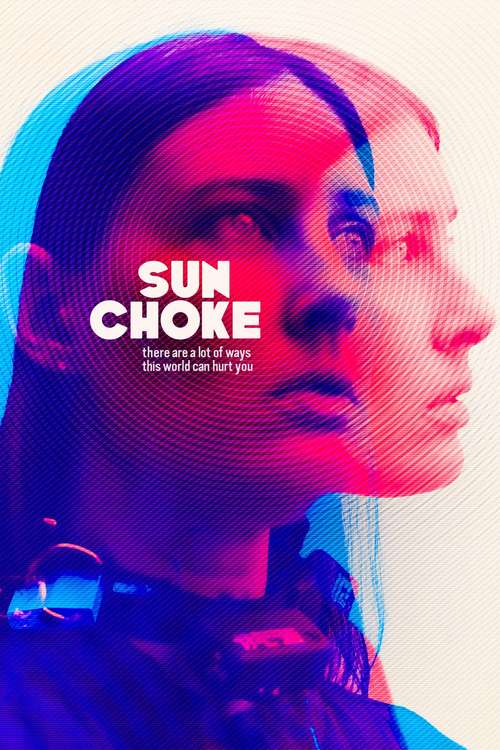 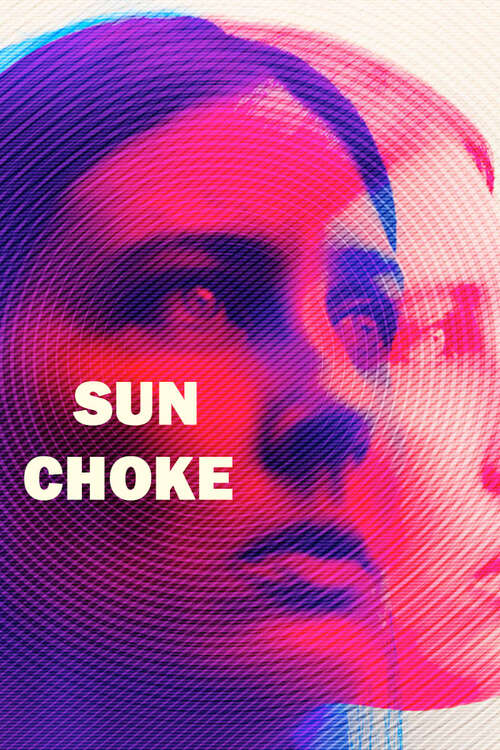 I never thought I’d be seeing Millie from Freaks and Geeks naked (with a bad merkin) but here we are. I really wanted to like this film, and Barbara Crampton is great in it, but it plays too many of its secrets beyond close to the vest. Inside the vest. A few times it seems to be hinting at the cycle of violence, and even implying this isn’t the first time this has played out, but then appears to walk that back in the finale. No amount of artsy flourishes can cover up the fact that I don’t believe the filmmaker actually knows his own answers and chooses instead to keep it vague. I’m also rather over films of women doing violence to other women written and directed by a man.