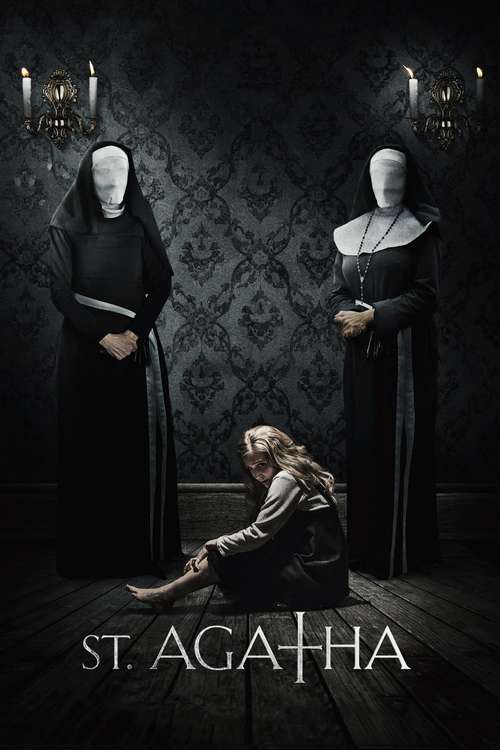 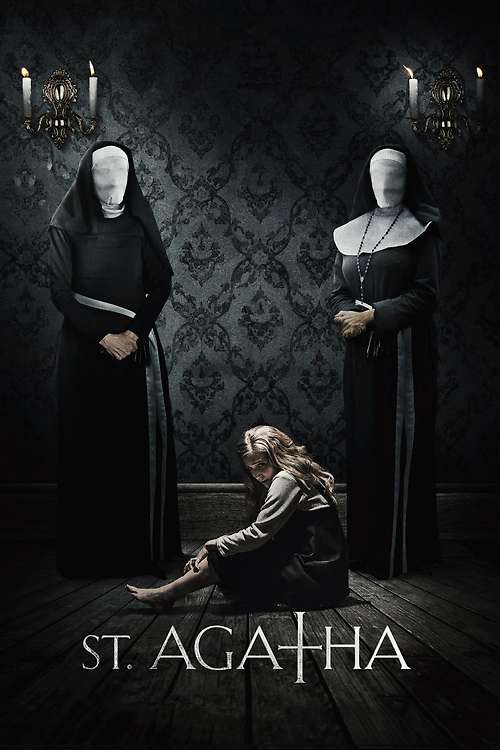 This was NOT a good movie. To begin with, St Agatha drew my minor ire by seeming to pay no attention whatsoever to its decided time period of 1957, using modern bills, clothes, hairstyles, etc. It played so fast and loose with its time period that when something period appropriate DID show up, it was jarring. Beyond that we’ve got a low rent hybrid of Cuckoo’s Nest and the Asylum season of American Horror Story. The lead actress is terrible, as are the secondary. It’s never clear what they’re doing at the convent besides their baby game, nor does it matter. The film ends on a stinger/jump scare that doesn’t actually have anything jump, you can’t just add a stinger to a cut and hope that scares people, especially after failing to scare them all this time. Don’t watch this, it’s not worth a moment of your time.