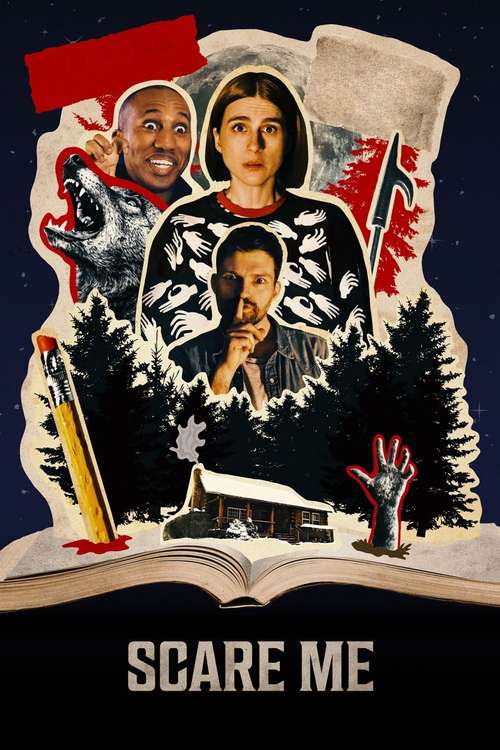 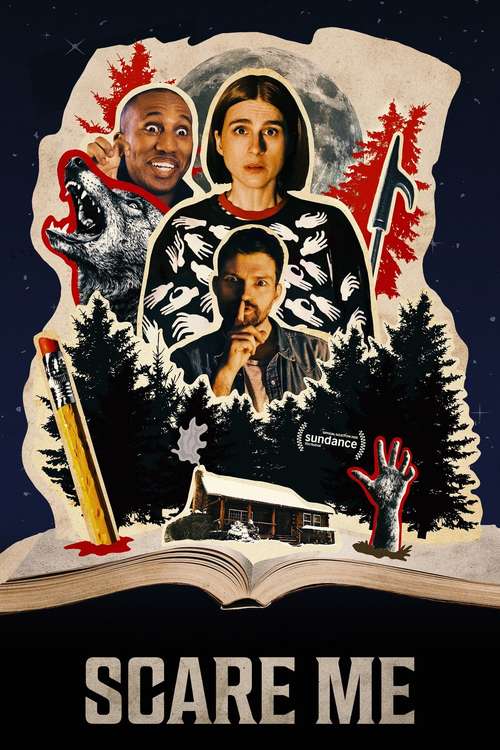 I absolutely loved Scare Me. It’s a horror film without the horror on screen, where first two, then three people perform scary stories with sound effects and musical stings. The performances by the three leads are wonderful. Chris Redd is hilarious and Josh Ruben manages to impress, bewilder, and scare. But Aya Cash walks away with the movie, with the sheer breadth of her performance, encompassing her typical style (snarky) and ranging all through her stories, including a moment where she sounds dead on for Judy Garland. The stories aren’t really scary, but they’re enjoyable, and the passion of the performers really sells, to the point where it occasionally feels like you are also at this cabin by the fire, listening to them in person. The wrap-up isn’t entirely unexpected, but still manages to ramp up the tension due to the skill of the performers. And kudos to writer/director/star Josh Ruben for commenting on himself, a cis white male, and subverting the tropes. He manages to make a one location film feel expansive, and at the same time like something you’d want to put up in a small black box theater. Just loved.