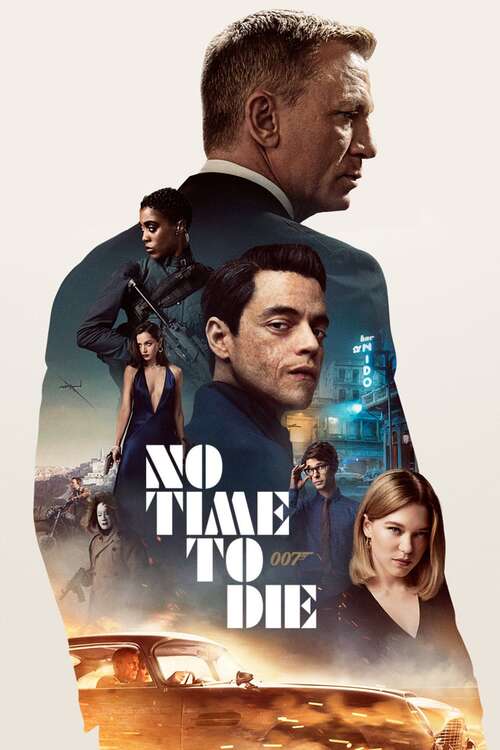 A significant improvement over Spectre and Quantum of Solace, but never reaches the dizzying heights of Casino Royale and Skyfall. I still don’t particularly like the “they’re all connected” nature of the Craig era, but DC has been a tremendous Bond. Rami Malek is frightening as hell, Christoph Waltz has a bit more wacky to play here, but it’s still not enough. Feels like the closest we’ve ever had to an ending for the Bond series, even though we know it won’t be. Makes me daydream they’ll set the next series in the 60s, bring it all back to the beginning. Or, hell, just give the entire franchise to Naomi Harris, Lashana Lynch, and the truly delightful Ana de Armas. Maybe Bond can rest for a while.