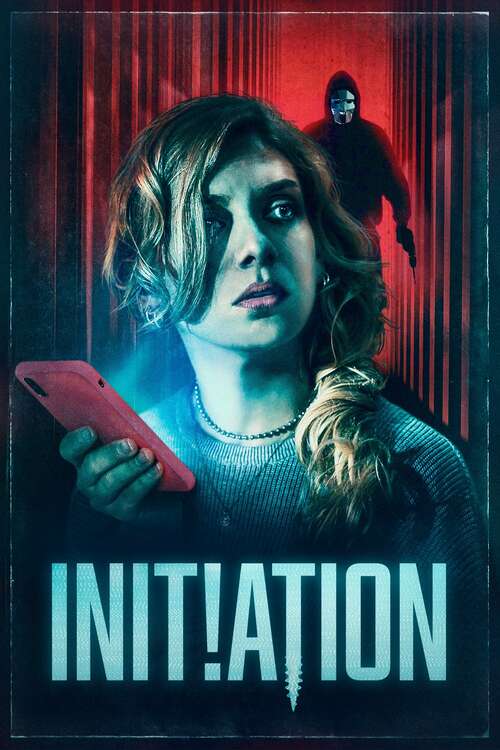 While the ending comes a bit out of nowhere, and it sure takes its time getting to the slashing, Initiation, co-written by star Lindsay LaVanchy, is a smart and pointed take on campus sexual assault and social media. It contains some of the most impressive and oppressive use of screens in film that I've yet seen, and is very sober on the topic of fraternity rape. There's an extended cat and mouse sequence with the killer that takes up nearly the entire final third of the film that is especially exhilarating. LaVanchy is excellent in that she turns in an entirely unvain performance, allowing herself to be broken nearly from beginning to end. I can see scads of men on the internet complaining about this being too “woke” or horror having a POV, but I'll tell you, after decades of women being brutalized by masked killers, the POV of initiation is surprisingly refreshing.