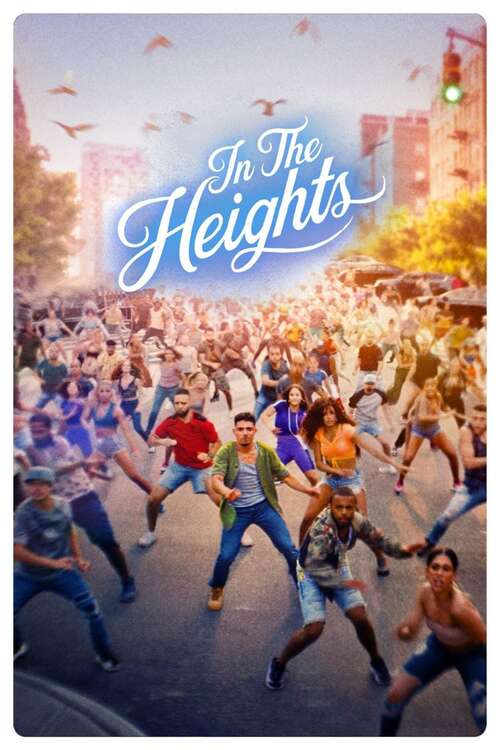 Musicals are weird. Like them or hate them, it’s just effin weird to see people singing and dancing. The general surrealism of the theatre allows for the heightened experience like any other. The transfer from the stage to screen has vexed filmmakers since the beginning. The ones that succeed best are those that fully embrace the weirdness rather than trying to tone it down with “talked lyrics” or removing songs. In The Heights more than gets what it is and leans all the way in, including major dance numbers, lighting and colors, onscreen drawing, and Lionel Richie style dancing on the ceiling. It’s spectacle, it’s drama, it’s comedy, it’s pathos. It’s a beautiful cinematic achievement that, as Hamilton did, transcends all its various genres to find that special magical space beyond. Absolutely spectacular.