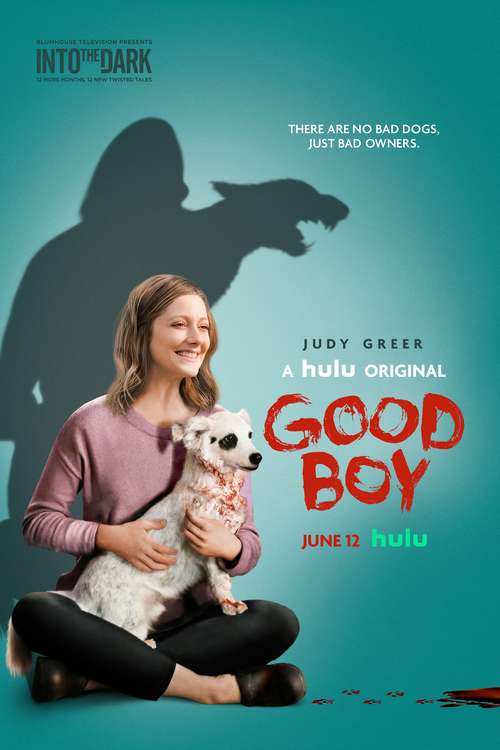 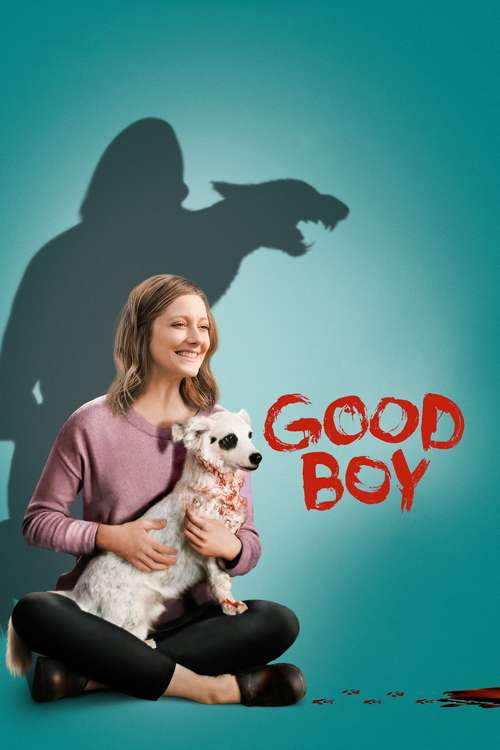 A really solid entry from the Into the Dark film series, Good Boy does something almost no film or show has done before, give Judy Greer a chance to own the screen. Greer has sadly been relegated (even in good roles) to buzzkill mom: (See Antman, even Halloween 2018). Here, for a change, she’s been given something meaty, and the titular good boy Reuben is a HELL of a canine actor. My issues stem from feeling like they didn’t push themselves far enough with the wacky. Here and there are glimpses of a truly bonkers film (the near-end b&w moment, for example) but it’s not followed through except a little. The monstrous dog also feels rather…meh.