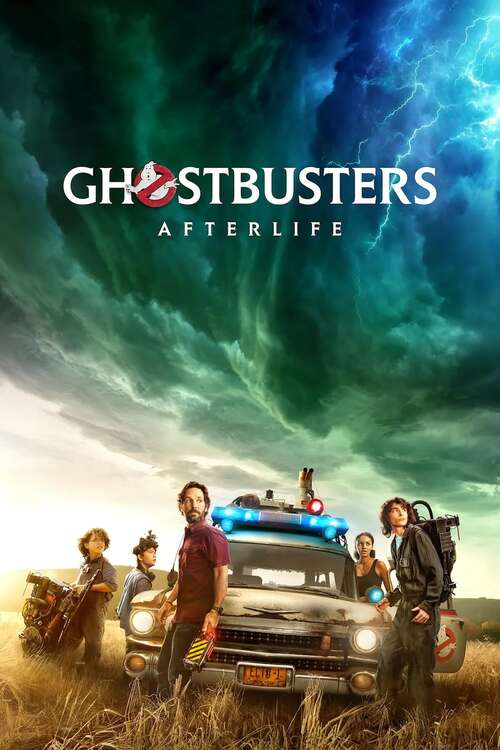 Does this follow a well beaten path of other legacy sequels like Star Wars: The Force Awakens? Sure. This sequel, reboot, remake of Ghostbusters hits many of the story beats of the original while combining it with the adventure that is now compared to Stranger Things, but was so common in the early 80s it’s hard to believe the only child in the original film is in the closing credits. Mckenna Grace is superb, and both the spitting image and