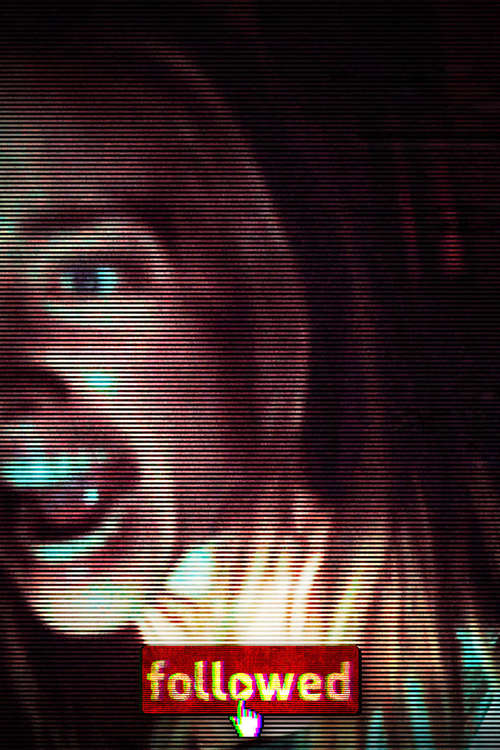 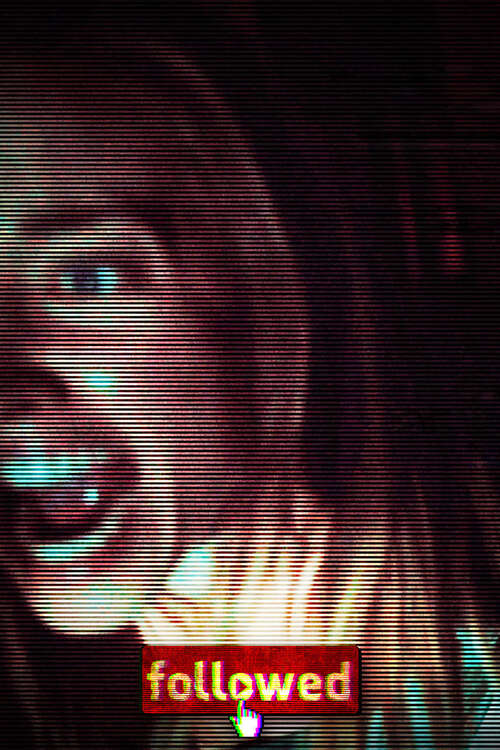 Another found footage horror film with a complete asshole as the lead, guaranteeing we won’t give a shit what happens to him. This film copy-pastes from more intriguing places, ie, the Night Stalker at The Cecil Hotel, the video of Elisa Lam before her death, Creepypasta’s Elevator Game, and quickly shaking heads from Jacob’s Ladder. Not only does it use these things, but it seemingly forgets about them shortly after. The creepiest thing in the Lam videos are what she was doing with her arm. The creepiest part of the Elevator Game is not the process, but the aftermath. The movie is, at once, a found footage film, and a screen share film. The screen share aspect is pointless, as it seems to just be a vehicle to show youtube footage. The non diegetic scoring is very out of place here. The acting is bad to mediocre. The attempts at commentary/pathos about vlogger douchebaggery just comes across as the same level of douchebaggery that it’s maybe accusing its subjects of. It doesn’t seem to know what it’s about, either. Possession? Haunting? Murder? Who knows? This movie doesn’t.