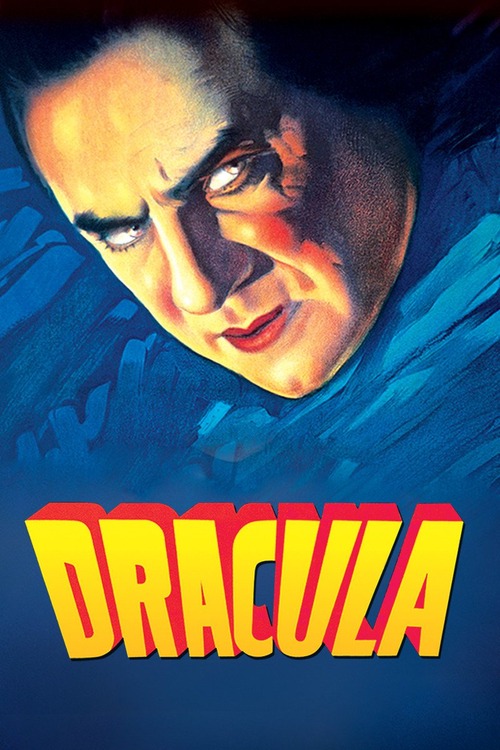 I often shy away from “classic films” fearing that I’ll, in my jaded way, find them juvenile or simple. So when embarking on watching the Universal Monsters in their first appearances, I was apprehensive to say the least. Dracula is mystifying, though. Why they strayed so far from the book when they didn’t have to is as perplexing of taking away the monster’s ability to speak in Frankenstein. Dracula jumps from scene to scene introducing concepts (like what hurts vampires) without any rhyme or reason, and favors someone off screen saying what just happened to showing it, often. Jonathan Harker has always been a very milquetoast character, but by robbing him of being the one to first meet Dracula, he’s rendered almost useless. Lucy is rendered COMPLETELY useless here. Frankly the only two people having enough fun to be enjoyable to watch are Dwight Frye’s Renfield, seemingly auditioning for a future role as the Joker, and the man whom I absolutely refuse to believe isn’t a time traveling Michael Palin,  Charles K Gerrard. As for Lugosi, as tempting as it may be to wrap his tragic end into appreciation here, he is incredibly one-note, and it’s not hard at all to see why he found so much difficulty NOT being Dracula in the future. I’m giving it three stars for its “trail blazing-ness” alone, but as films like Citizen Kane and Casablanca has taught us, not every film of the era needed to be tedious plodding experiences where people stare endlessly and deliver dialog without any real passion.