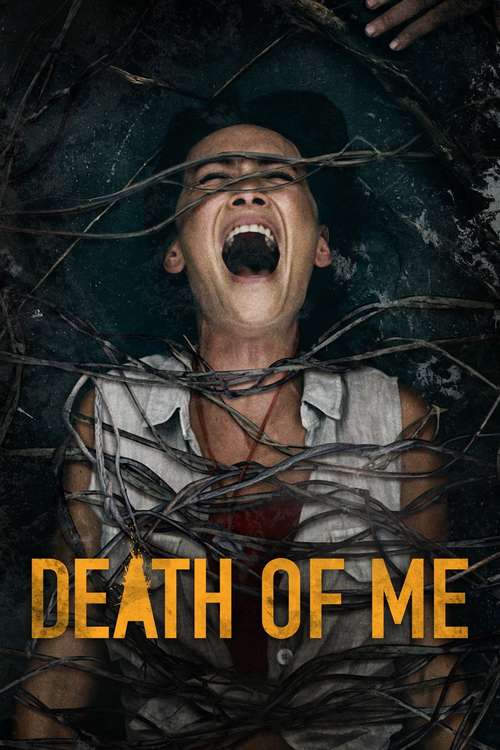 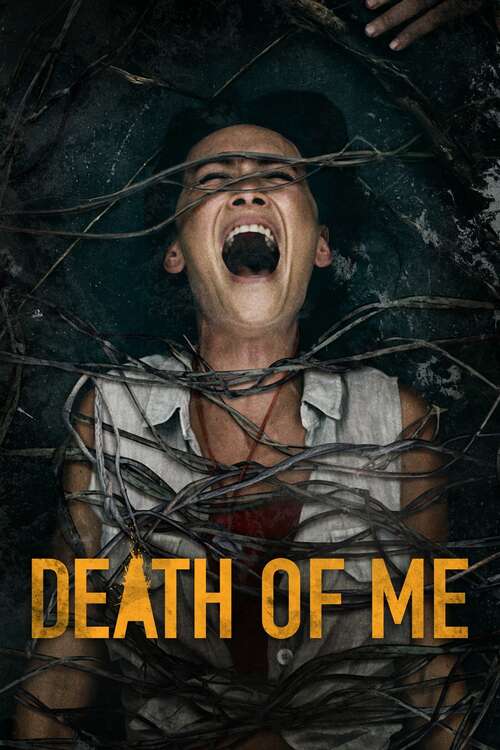 Some effective sequences and beautiful scenery unfortunately don’t male up for the fact that the story, the plan, the ritual, the magic, all don’t make a lot of sense. While it’s nice to see a locale shift from standard folk horror, Death of Me owes so much to its forebears that it often feels like plagiarism. I am of the opinion that the best of folk horror is when you cannot tell if it’s just the crazy beliefs of the locals or if there really is some magic. Unfortunately Death of Me shows us too much of the magic in shock flashes and jump cuts to ever believe this might not be happening. An over reliance on xenophobic feels also puts this firmly in uncomfy territory from the start, and not the good kind of uncomfy. Throughout the film, also, I was wishing the lead belonged to Alex Essoe, as her minor role performance is far more intriguing than Maggie Q’s performance as Christine. Oh, and when you’re making a Wicker Man ripoff, maybe you don’t want to explicitly reference The Wicker Man.