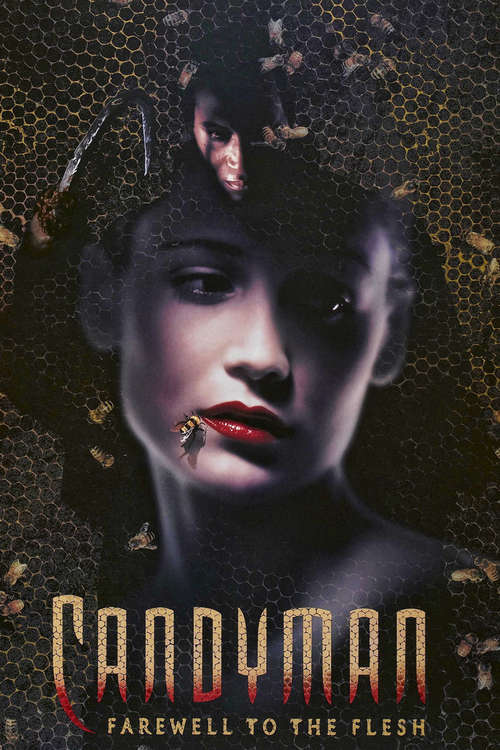 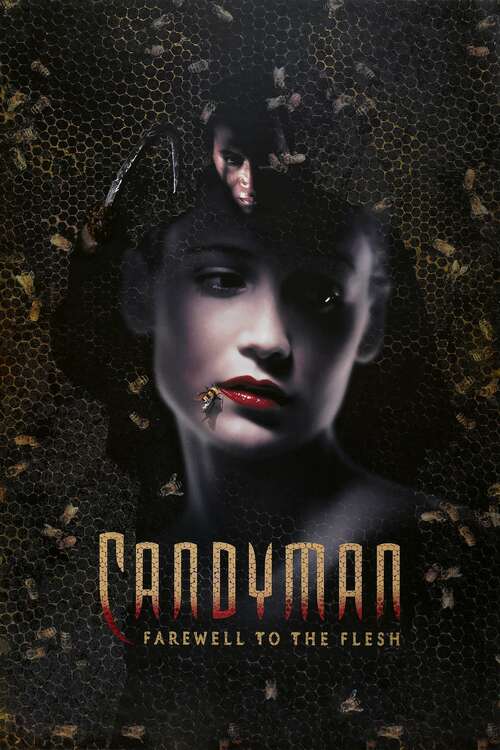 Seeing this for only the second time since its release i’m able to appreciate it differently now. It was a very bold move to attempt to fully flesh out not only Candyman’s backstory, but the reason for the mythological parts, as tenuous as those might be (c’mon, don’t you lick honey off your cheek splattered from your victim and laugh and say Candyman?). The mirror thing feels legitimately mythic, though. The performances range from mediocre to terrible with the sole exception being Tony Todd’s velvet smoothness. The Philip Glass score is nearly entirely recycled from the first film with the exception of two new pieces Glass composed for this film, and that’s fine with me, it’s one of the truly great scores of all time. The New Orleans setting adds a while lot of mood and ambiance, but the characters are just rather blah. It also has some really odd timeline problems, both in relation to the original film, and to the killings before and during this story. Nowhere near the film its predecessor was, but it’d be hard to match one of the few nearly perfect horror films.