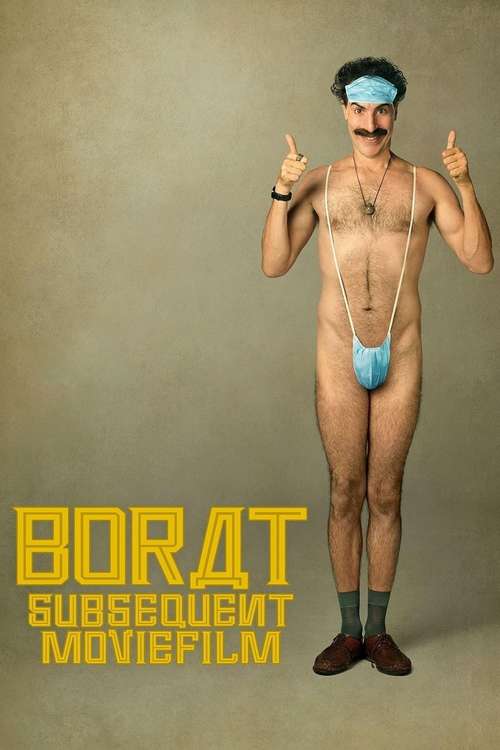 Sacha Baron Cohen’s secretly filmed sequel to Borat bears more than a little resemblance to his often dark and cutting show Who Is America in that Borat’s fame means he has to be in other costumes most of the time. This isn’t a bad thing, as the satire is sharper here too. The original film was a goof, and people enjoyed themselves, but clearly Cohen is tired of racist assholes asking him for a high five or talking about his wi-ife. Here, he takes aim at the rich white elite of the GOP as well as the hillbilly middle, and simultaneously humanizes and despairs (especially when a random person throws a Nazi salute.) The real highlight here, outshining Cohen himself is Maria Bakalova as Borat’s daughter. Her gusto and enthusiasm, and endless unsubtitled rants, are truly wonderful to behold, and one can only hope that Cohen brings her along for his next project. The Giuliani scene…yeah…the man’s a crazy old perv, but it really does look like he was weirdly tucking his pants in, maybe even trying to hide his obvious boner for Bakalova’s transformation into a Tomi Lahren-style fembot. Anyway…it’s not a smoking gun as much as it ought to be embarrassing.