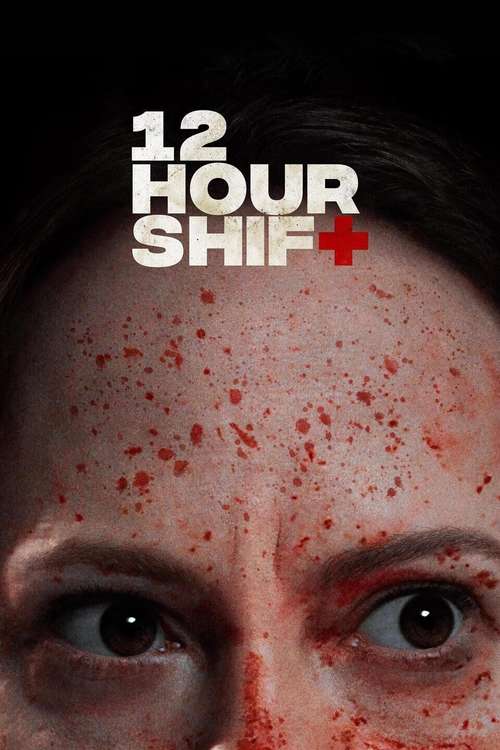 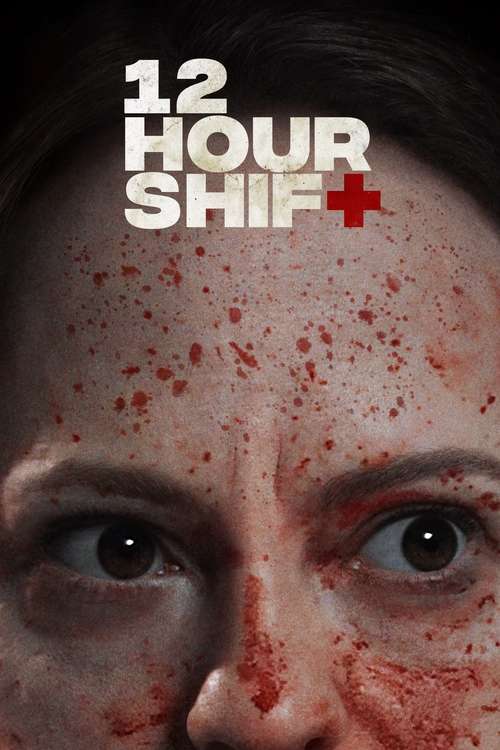 Angela Bettis is a national treasure, and people had better start realizing that and putting her in more movies. Thankfully we have Brea Grant writing and directing 12 Hour Shift. Earlier this year Grant co-starred in another of my favorite films of the year, After Midnight, and here again she proves herself a force to be reckoned with. The pace and plotting of 12 Hour Shift are spot on, and the spiral into chaos is a delight to watch. Chloe Farnworth is delightfully unhinged as Bettis’ half cousin who almost stumbles into gory situation after situation. Bettis maintains a wonderful sense of panicked calm throughout, and her face is incredible to watch. (Will somebody please put May on Blu-ray?!) The score, a skewed combo of cello and choral, fits so well with the film, and also has a perfect driving beat. A delightful film from start to finish. Like Jeremy Gardner, the writer/director of After Midnight, clearly Brea Grant deserves all the attention!