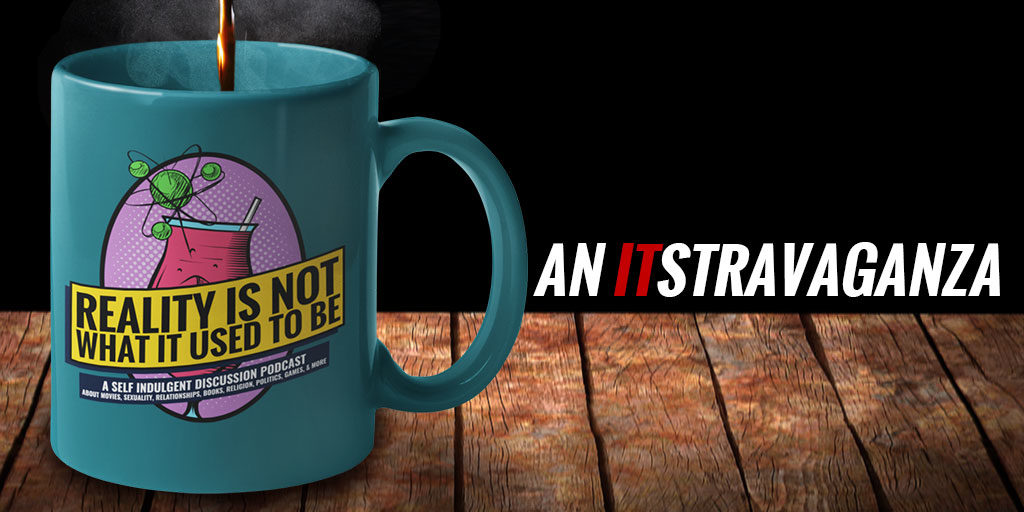 For Cooper, reading IT by Stephen King in 6th grade was a seminal experience. It marked the paradigm shift from Point Horror and Christopher Pike to adult horror. Promised by his mother that he could watch the 1990 miniseries ONLY if he finished the book first, he surprised even himself by finishing it, marveling the entire time that his mother would let him read this, and the horrors within, but not watch a made for ABC film.

Because of its importance, the prospect of the new two-movie hard r rated version greatly appealed to him. Tonight he has gathered The Blogging Banshee, Molly, and Gayly Dreadful's Terry, to really dig into this story in all its forms.