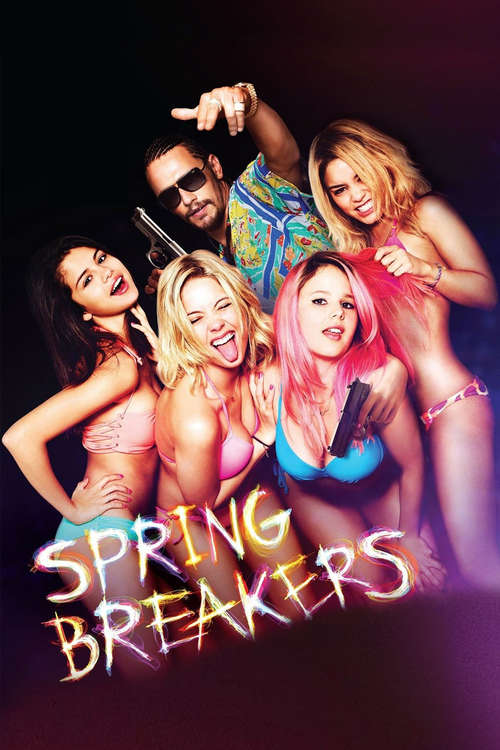 Kinetic driving forward from scene to scene, and incredibly stylish, at times looking like a Michael Mann fever dream. Ultimately to me, this film felt as shallow as its spring break setting. Having experienced my share of wild hedonism,  but never the neon beer soaked Floridian break, I can’t help but think it approaches operatic levels of abandon. It’s an interesting filmic structure to be sure, as two of our four lead spring breakers “opt out” of not just the events unfolding, but seemingly the film itself as we never reconnect with them after they reject the “spring break 4eva” ethos. I’ve followed Harmony Korine’s work since renting KIDS on vhs on the night it was released. What his films have in common is a nihilistic attitude that, while sympathizing with their protagonists, and attempting to get the audience to empathize with them, also puts the awfulness right up in front of you forcing you to ask yourself: Do I really want to be a part of this?

Often, and here, my answer is no.