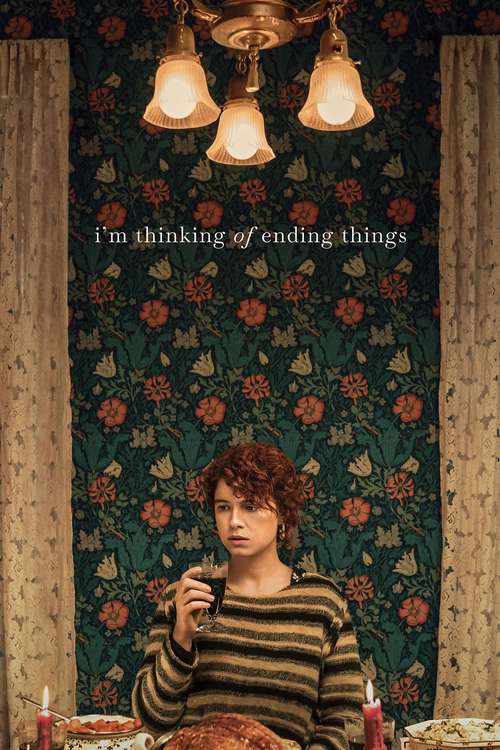 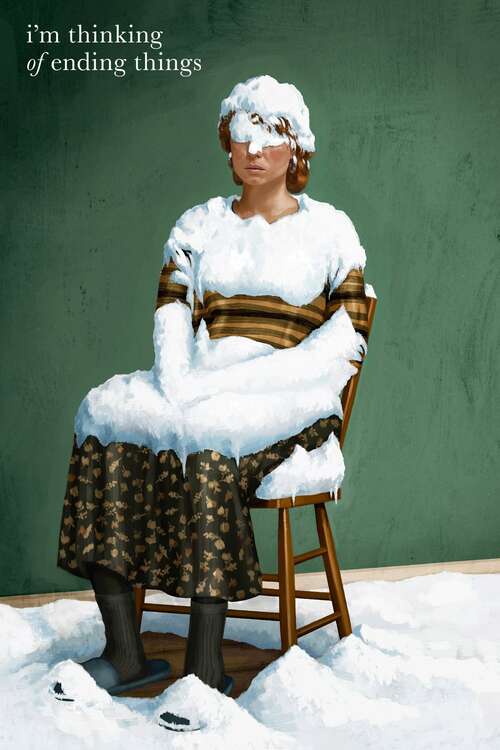 Well, Charlie Kauffman crawled so far up his own ass that he came out of his mouth, crawled back into his ass and did a dance number and a song. The Aristocrats.

To be clear, were it not for absolutely wonderful performances from the central four, I would be giving this one star. Kauffman has forgotten how to be anyone else other than himself, even how to be an audience member. His work has disintegrated into a pale echo of his best work from early in his career, and even then he can’t write women to be anything other than unsolvable puzzles that mirror him. It’s so frustrating because Ending Things feels like it is tremendously deep, until Kauffman essentially flips you and the original novel the bird ending with first an inscrutable dance number and then a tremendously out of place Oklahoma song.