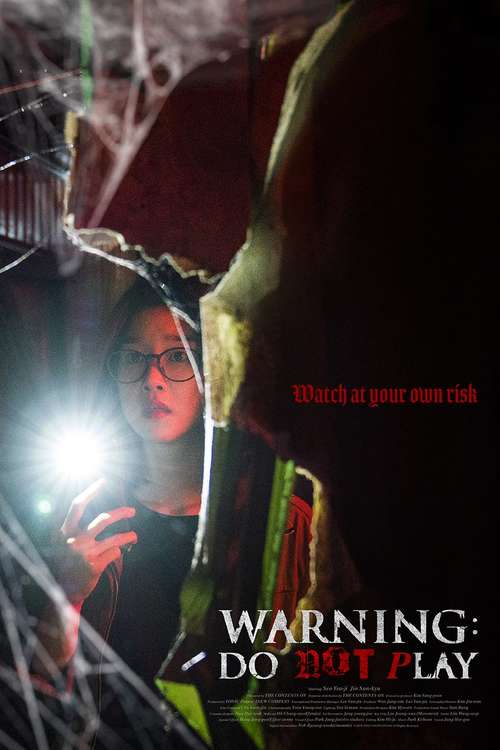 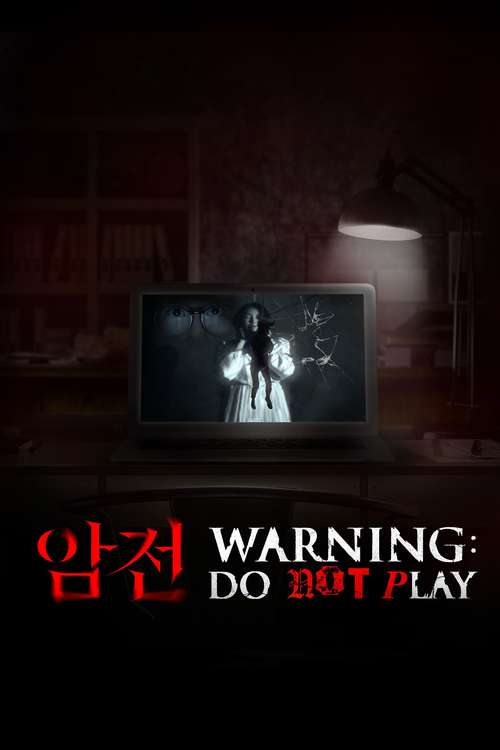 This film rides two dangerous lines, the first being (to paraphrase Shirley Bennett) it’s about people making movies about people making movies about people making movies. Like any other film like that, it often crawls just slightly too far up it’s own ass. The second and more egregious line is coherence. There’s a vast difference between being disorienting to the viewer and becoming incomprehensible, and several times during the second half it rides this line. That said, it’s occasionally beautifully shot, and its use of red lighting is very well done. The monster is a collection of Asian Horror Cliches, yes, (focus on eye and hair, makes weird sounds) but also something more, and when I could follow the through line about what the film was trying to say, I enjoyed it quite a bit.