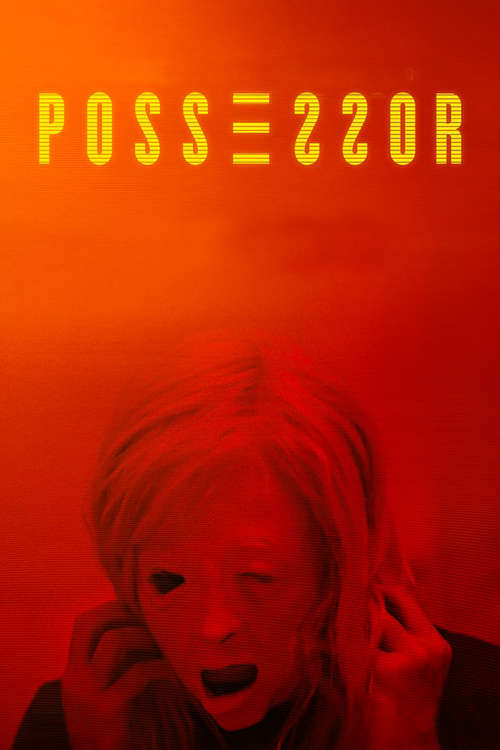 I honestly could not conceive of a way Brandon Cronenberg could make his father happier than with this film. Possessor is dark and thematically rich, while drawing the threads of our addictions (to violence, to vaping, to technology) together in a trippy narrative filled with copious gore and some of the most impressive body horror since, well, his father’s work. In particular, the wax figure melting bodies are stunning, as is the masked sequence depicted on the cover. The acting is great, and Sean Bean gets an especially impressive death to go on his shelf of onscreen deaths. It plays its cards close to the vest, and doesn’t feel implored to reveal, but when it ends, we know what has been revealed. Add to this all some gorgeous cinematography and you have a miraculous piece of modern horror.